Retail Therapy’s: The Shopper I’ve always admired Jonathan Adler’s bold and innovative ceramics and housewares. When I was in New York recently I had to visit his newest store at 47 Greene St. in Soho, but it was on his website where I found the coolest items — design your own rugs, pillows and tote bags. Read more: http://arts.nationalpost.com/2010/07/06/the-shopper-old-navy-motorcycle-windbreaker-diy-jonathan-adler-pillows/#ixzz0vVwMFe2h 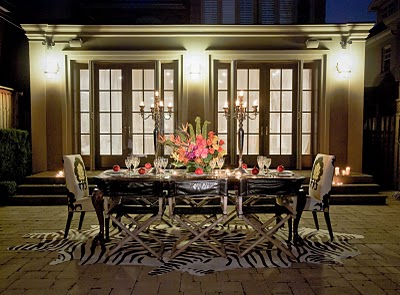 Move indoor pieces outdoors to create backyard glamour July 16, 2010  Jennifer Wilson-Speedy  YOURHOME.CA EDITOR Photo By: Geoff Lackner Steamy summer evenings just beg for a cool soiree, but with outdoor rooms being the latest rave, that big box store patio set just doesn’t cut it anymore. These days, it’s about decorating as beautifully on the exterior as you do inside, explains designer Michelle Mawby of Junk Raiders and Steven & Chris. While decorators are always encouraged to bring the […] 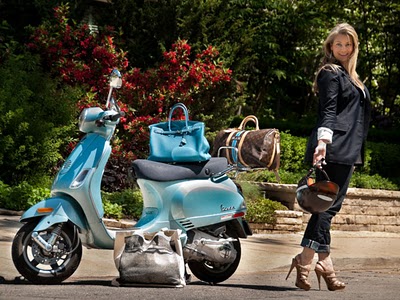 Retail Therapy’s: The Shopper Photo By: Geoff Lackner Michelle Mawby, The Shopper, jets about town on her Vespa. In heels, of course. Special to the National Post – June 9, 2010–9:00AM Meet Michelle Mawby, a Toronto-based designer, who has an eye for finding on-trend items for her clients, her home, and her wardrobe…. 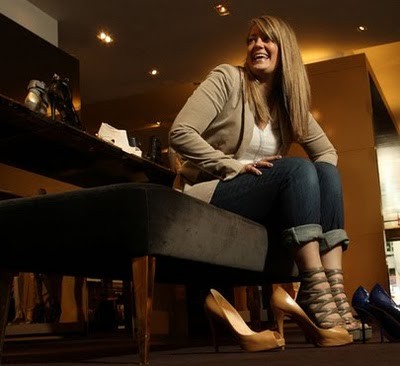 Photo By: Rene Johnston/Toronto Star May 28, 2010 Rita Zekas Michelle Mawby, interior designer and host of the series Junk Raiders, shopping at Gucci for shoes. She settled on a high-heeled open-toe sandal. Michelle Mawby pulls up to the Gucci store at 130 Bloor St. W. on her Vespa scooter wearing a Louis Vuitton helmet, with her Birkin and Vuitton bags draped over the handle bars. “The helmet is from Paris and the stripe matches the hood of my Vespa,” […] 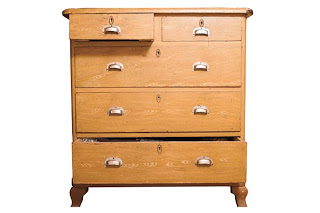 Reuse, recycle, reinvent! BY: BENEDETTA LAMANNA Freecycling: It’s budget-friendly, earth-friendly and the perfect way to spend a rainy Saturday afternoon with your sweetie. So what is it? Freecycling reuses items that you, your friends or your neighbours have labelled for the “toss” pile and breathes new life into them via some DIY pizzazz. Michelle Mawby, an interior designer on Discovery Channel’s Junk Raiders and founder of Lucid Interior Design, says that the best part about freecycling is reusing. “It’s an […] 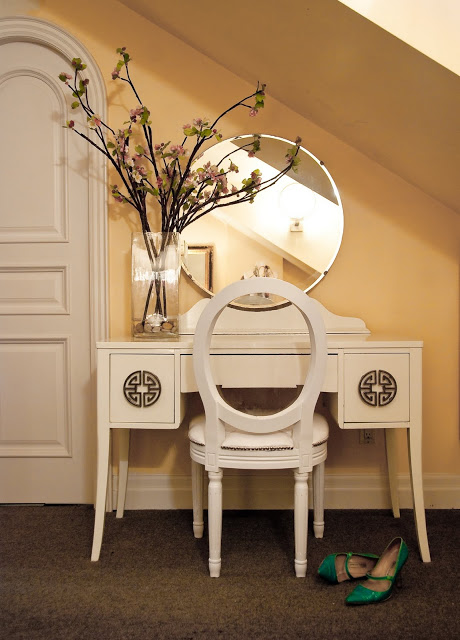 Aaron Lynett / National Post Friday, February 5, 2010 Junk in her trunk   Jack Kohane, National Post   Frilling up a room with repurposed items isn’t necessarily a home fashion faux pas. For some, like interior designer Michelle Mawby, the dividing line separating a rarity from ordinary rubbish can be blurry. “But it has to work for the space and the homeowner’s tastes,” insists the principal designer and founder of Lucid Interior Design in Toronto. “I like to make sure the personality of […]

Daring Parings on Steven and Chris

Watch Michelle Mawby of Lucid Interior Design on CBC’s Steven & Chris show on Wednesday, January 13th at 2pm. Get an inside look of two beautiful homes that show dramatic and daring pairings. http://www.cbc.ca/stevenandchris/index.html