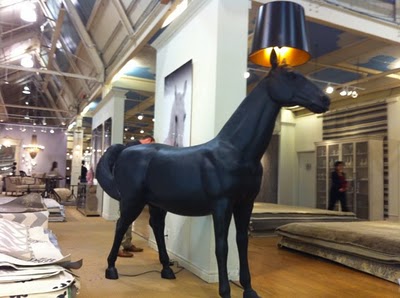 I love this Mooi Horse Lamp at Elte. 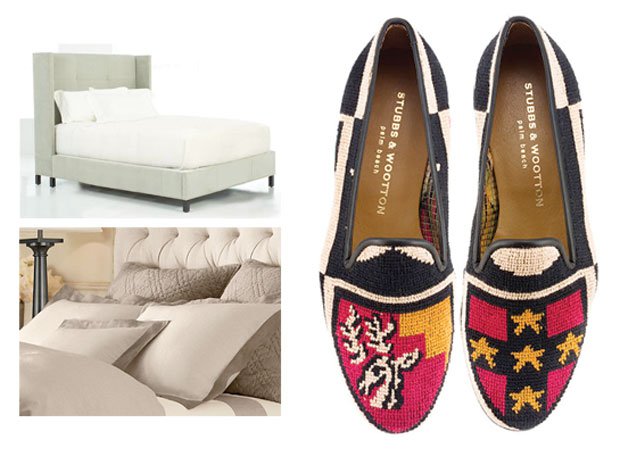 The Shopper on bedroom bliss: Lux bedding, throws and slippers The lux bedroom (clockwise, left to right): Kravet upholstered bed, Stubbs & Wooton needlepoint slippers and Restoration Hardware’s simple Belgian Linen Framed. Special to the National Post  November 3, 2010 – 3:50 pm Michelle Mawby, a Toronto interior designer, has an eye for finding on-trend items for her clients, her home and her wardrobe. She has a shoe habit, some might say, with about 400 shoes, not that there’s anything wrong […] 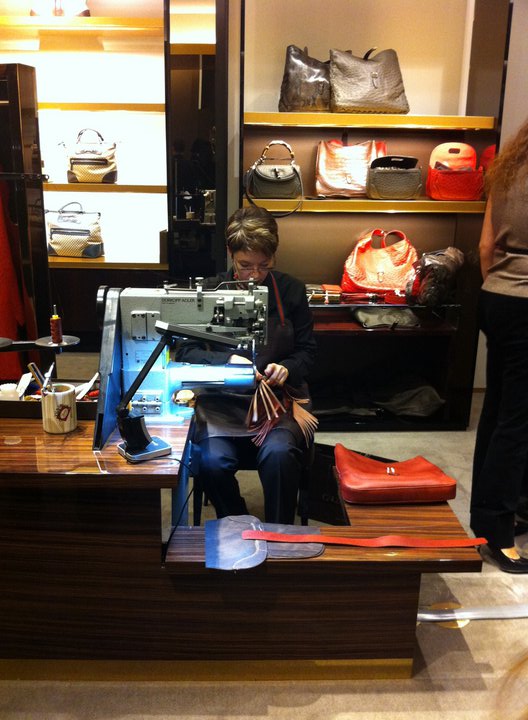 All in the Family. CTV’s THE MARILYN DENIS SHOW Reveals Team of Experts and Regular Contributor

Cabral Richards joins the team as a special correspondent Open casting call contributors announced View the complete team lineup at marilyn.ca Toronto, ON (December 16, 2010) – The final countdown to THE MARILYN DENIS SHOW is on, and at a media event in Toronto today CTV announced the team of experts and regular contributors who are set to stand alongside Canada’s queen of daytime, Marilyn Denis. Favourite funny man and former sports broadcaster Cabral Richards leads the pack, hitting the […] 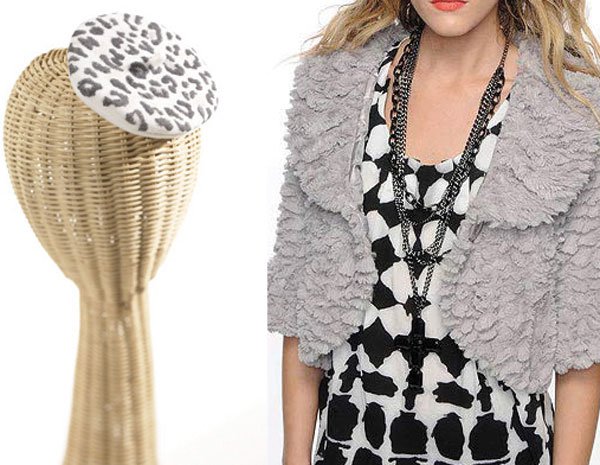 The Shopper: Fall transition to grey — Essie polish, Le Petit beret Grey for fall! Le Petit beret and Forever 21 faux fur waistcoat. Special to the National Post  October 7, 2010 – 12:54 pm Michelle Mawby, a Toronto interior designer, has an eye for finding on-trend items for her clients, her home and her wardrobe. She has a shoe habit, some might say, with about 400 shoes, not that there’s anything wrong with that. In this occasional series, Mawby  shops […] 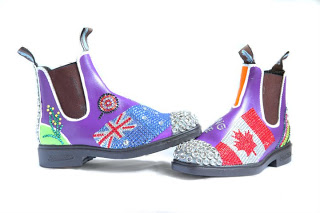 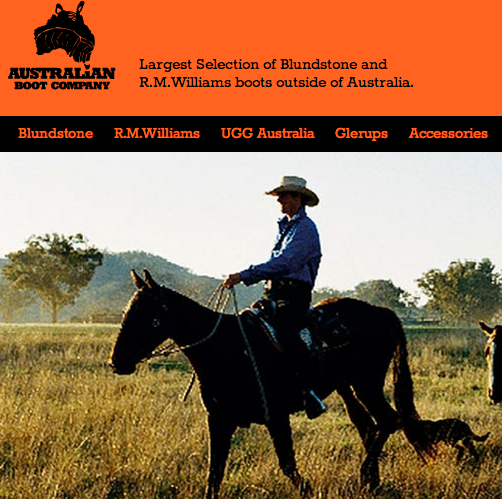 Shoe-tease.com picks Ruth and Michelle’s boots in her top 10 at Art to Boot fundraiser

Upon hearing via the Bata Shoe Museum that the Australian Boot Company was hosting a fundraiser for Sketch, involving a live auction for the many pimped-out classic Blundstone boots, I immediately bought a ticket.  Shoes + artists + a good cause = a definite event for moi! Blundstone 500w Boot (aka: artist’s template) Maybe not for the fashionably faint of heart, (although the new Steel colour is quite en vogue), the practicality of this item is astounding: it lasts for decades, is […]

Metro’s Heather Buchan talks with Michelle Mawby about how to do wallpaper right. Michelle Mawby’s latest finds for the National Post – The Ampersand 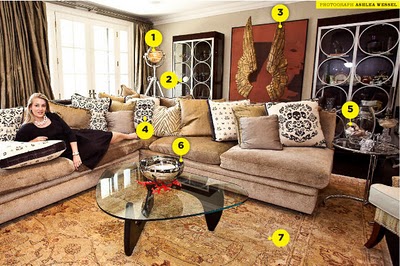 Michelle Mawby BY Hilary Caton   July 14, 2010 14:07 Who:  Michelle Mawby, interior designer for Discovery Channel’s Junk Raiders. What: Her house at Yonge and St. Clair  http://www.eyeweekly.com/style/myplace/article/97097 1. Mawby had been hunting for this orb lamp for a few months and finally found the perfect replica at Restoration Hardware in Toronto.“It’s really the nicest one out there, and is actually a limited edition piece that was redone. And what’s cool about it is you can use it […]